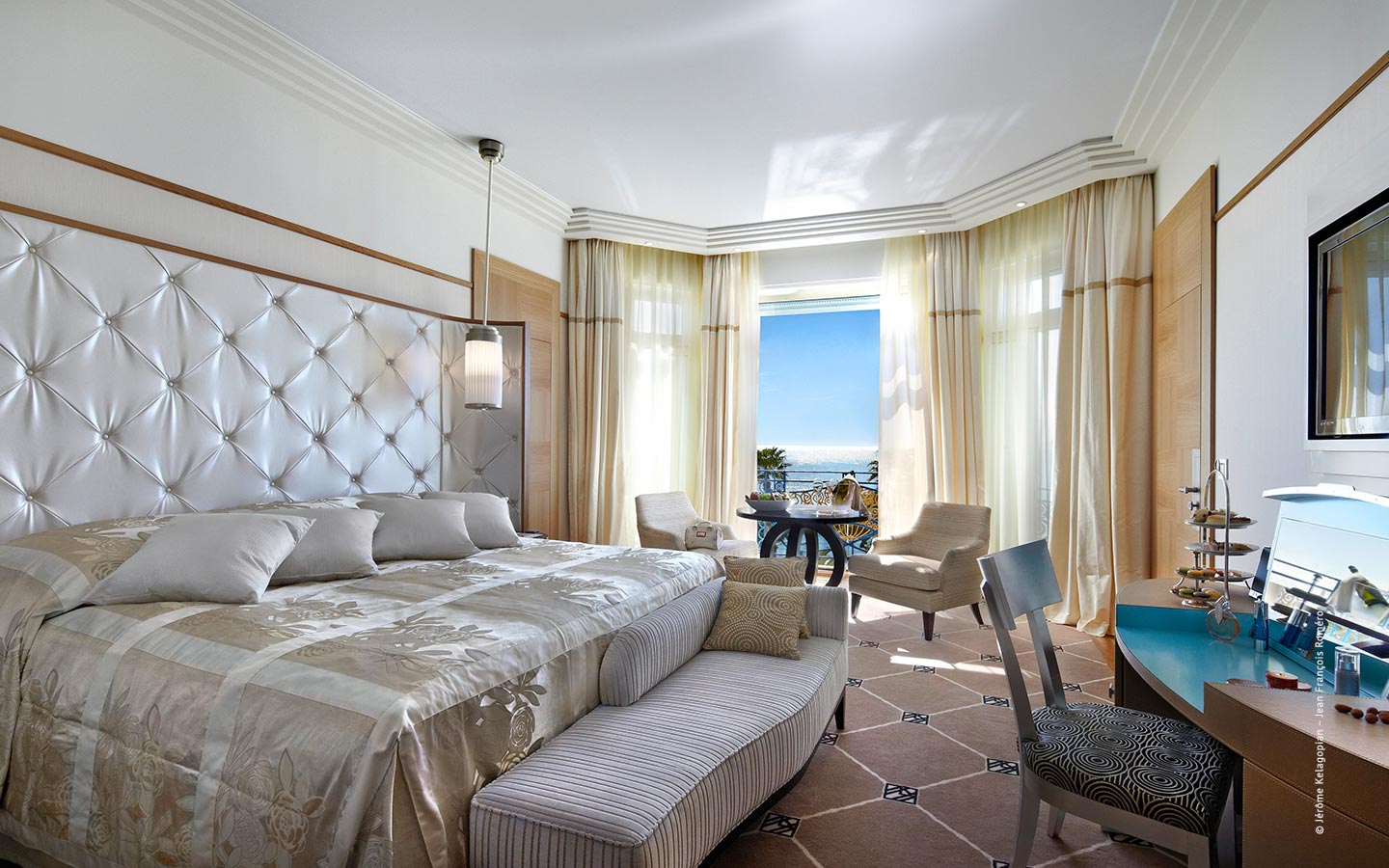 Luxury with a French touch

The Paris Studio has been imagining, optimising and designing scenarios for over twenty-five years. Via the medium of interior architecture, interior decorating and design, it offers a certain vision of elegance, a cultured, respectful and approving look at history, but which is also curious about new technologies, arts and crafts and culture which transcends all barriers. Situated somewhere between, analyses, a study on functionality, a laboratory for ideas, and a piece of momentary poetry, Marc Hertrich & Nicolas Adnet tell stories from around the world in the hotels, spas, restaurants, apartments and other places which they invent.

Among the most amazing projects of the Studio MHNA are:

Hotel Martinez (Grand Hyatt Hotel), Cannes, France. Create new atmospheres in such a mythic Palace could not be done without paying tribute to the 30s’. The Studio has re-invented a perfect contemporary and architectural language by mixing the lightness of the Jazz Age and the purity of the Arts Deco. As well as for most of our projects, the whole furniture and lighting devices have been styled and manufactured exclusively for the Martinez Hotel.

Club Med Guilin, China. Located in the Guangxi region, Guilin is the second Club Med village opened in China. It has a majestic natural setting composed of numerous rocky peaks called "dragons’ teeth". Firmly rooted in the local culture, the decorative concept developed by the Studio celebrates the richness of China and the ethnic minorities in this region. Real lovers of contemporary art, the owners of the venue have made it their open-air gallery and have exposed in the huge park a collection of 150 monumental artworks.